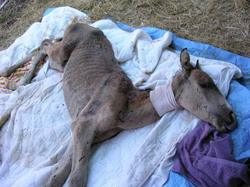 (A Diary by Palomino)
Good things that happened today: We were on a radio morning show putting the word out about HoneyBandit. It's KCNR1460.COM and they did a wonderful job.
Then, at 9:30, Channel 7 KRCR from Redding came and did a fabulous story about HB.

HoneyB is still holding on, but he is on a roller coaster -- doing well for a short time and then crashing.
A few minutes ago I walked out of the house and pretty much started panicking.
He was laying so still and was so non-responsive I thought we were losing him.
I spoke with the vet, but they were closed so I couldn't take him in. She specializes in worst case scenario foals and she was a little surprised that he was still alive, that he still didn't sound like he was doing well. He did have some good improvements, like the fact that his insides are working somewhat, although he will still not drink his milk mix on his own.

The brightest moment of the day was when the little guy started to move his tail. It was kind of like when Chilly Pepper realized that her head moved. But he is finding out that his tail goes up and down and he actually got it to go sideways for a moment. His journey is such a roller coaster of little ups and downs, but he is so precious, so please keep praying for him. Thank you for all your help!
P.S.

I am not sure if Terri told ya'll why we named the little guy this unusual name. WELL - we were finally going to have a small honeymoon after 2.5 years of marriage. It was all planned out until I picked up the phone and asked my honey to "bring the trailer to the Litchfield facility to pick up the baby. " Being the awesome man that I married, he jumped in the truck and the honeymoon was gone. Thus we named him "Honey Bandit". The little Bandit that stole our honeymoon.

Read all about Honey Bandit, the newest addition to my family on his page here

if you'd like to help with the expenses of Honey's care, please visit our Donations page here

For the latest on Honey Bandit, view his Progress Blog 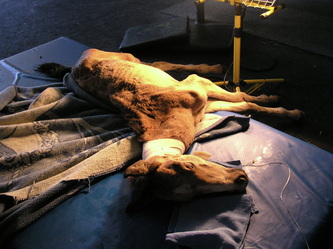 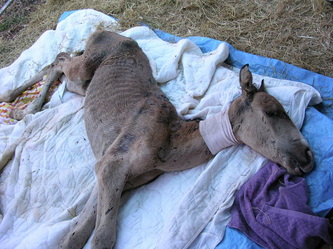 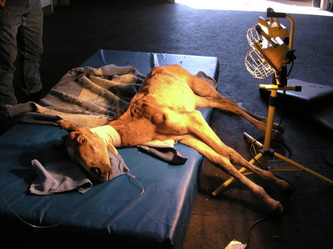 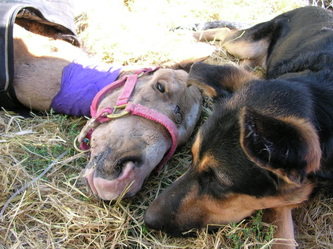 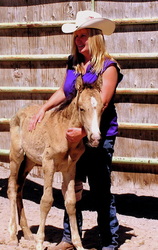 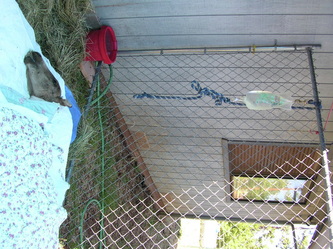 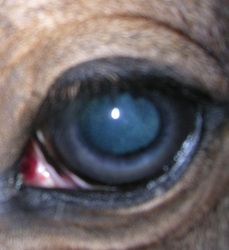 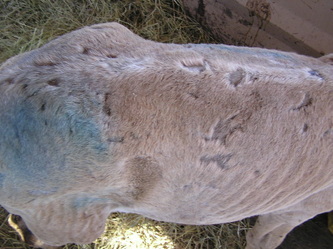 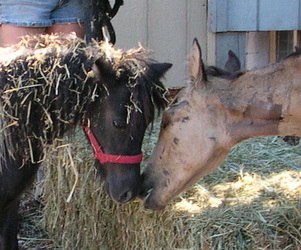 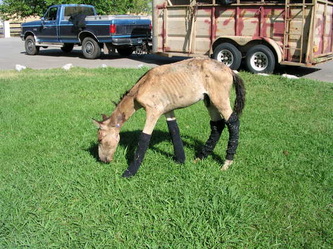 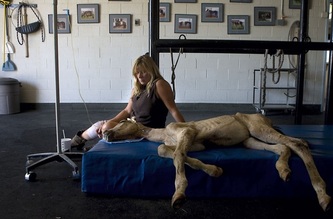 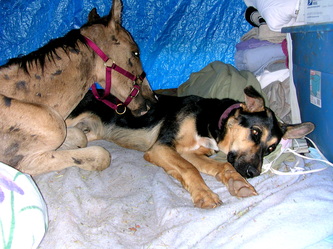 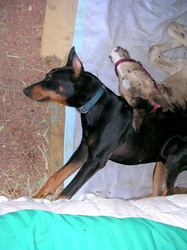 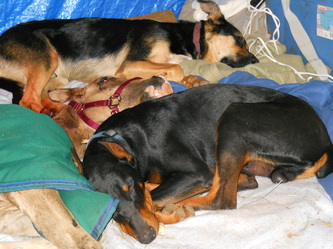 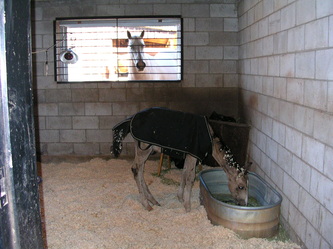 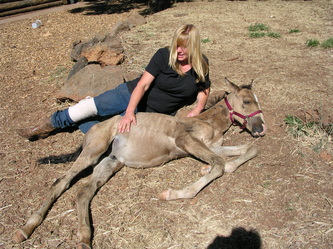 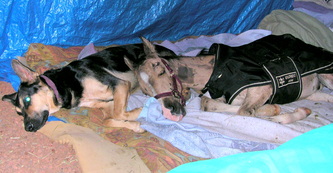 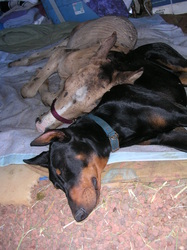 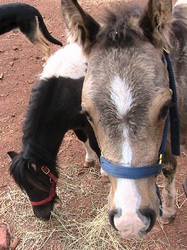 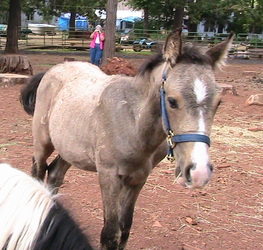 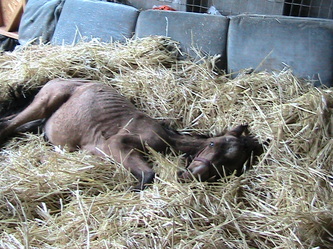 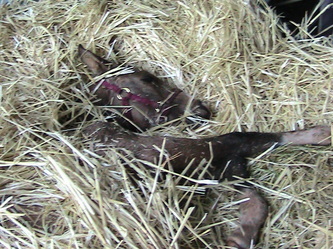 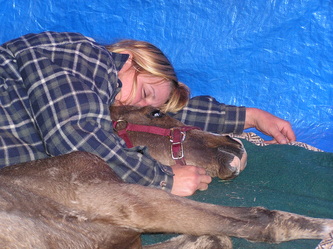 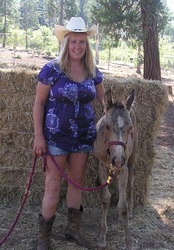